Do you think you have a problem with alcohol? Do you want to stop drinking, but find you cannot quit entirely or you have little control over the amount you drink?

There is a Solution 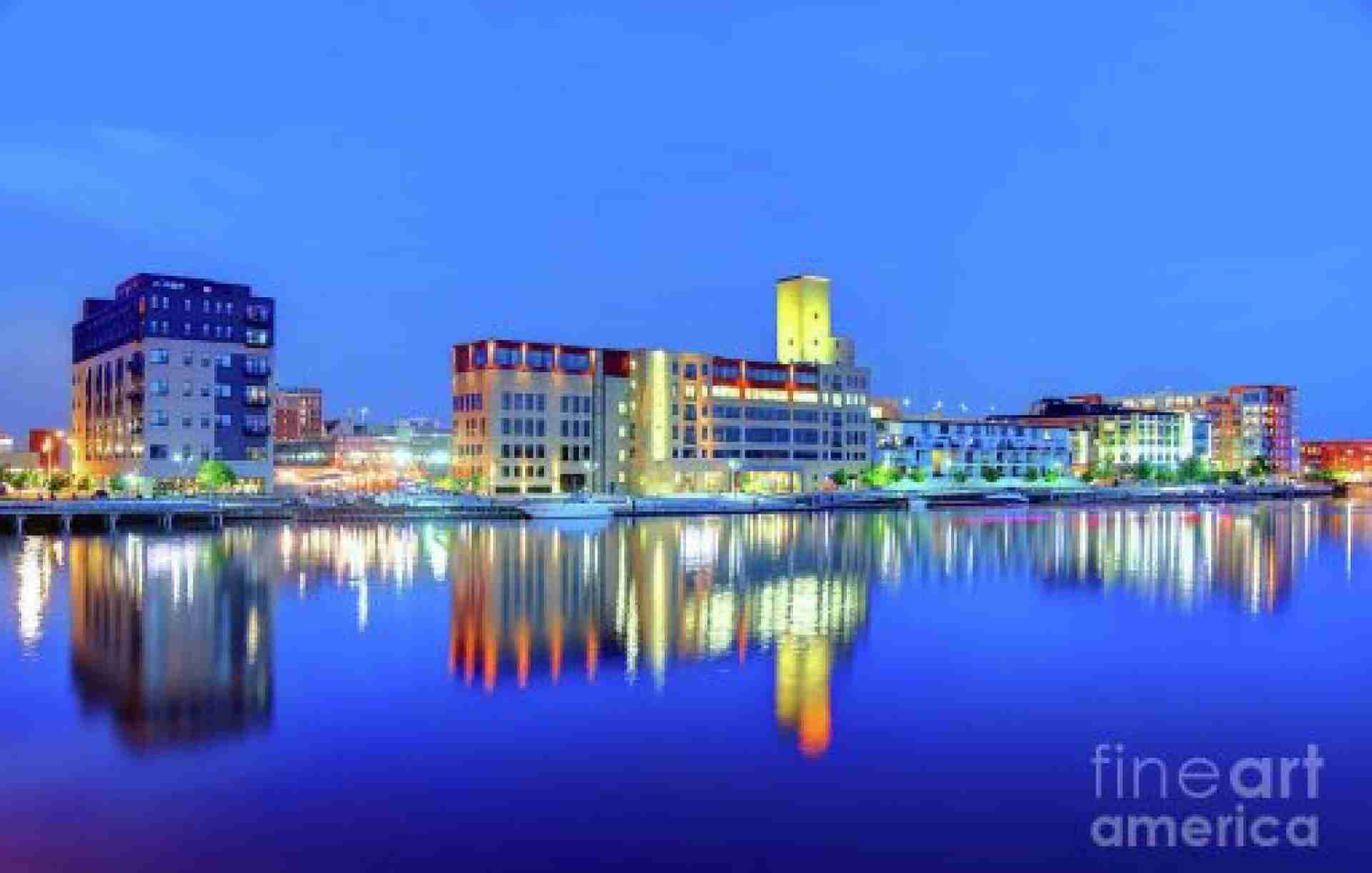 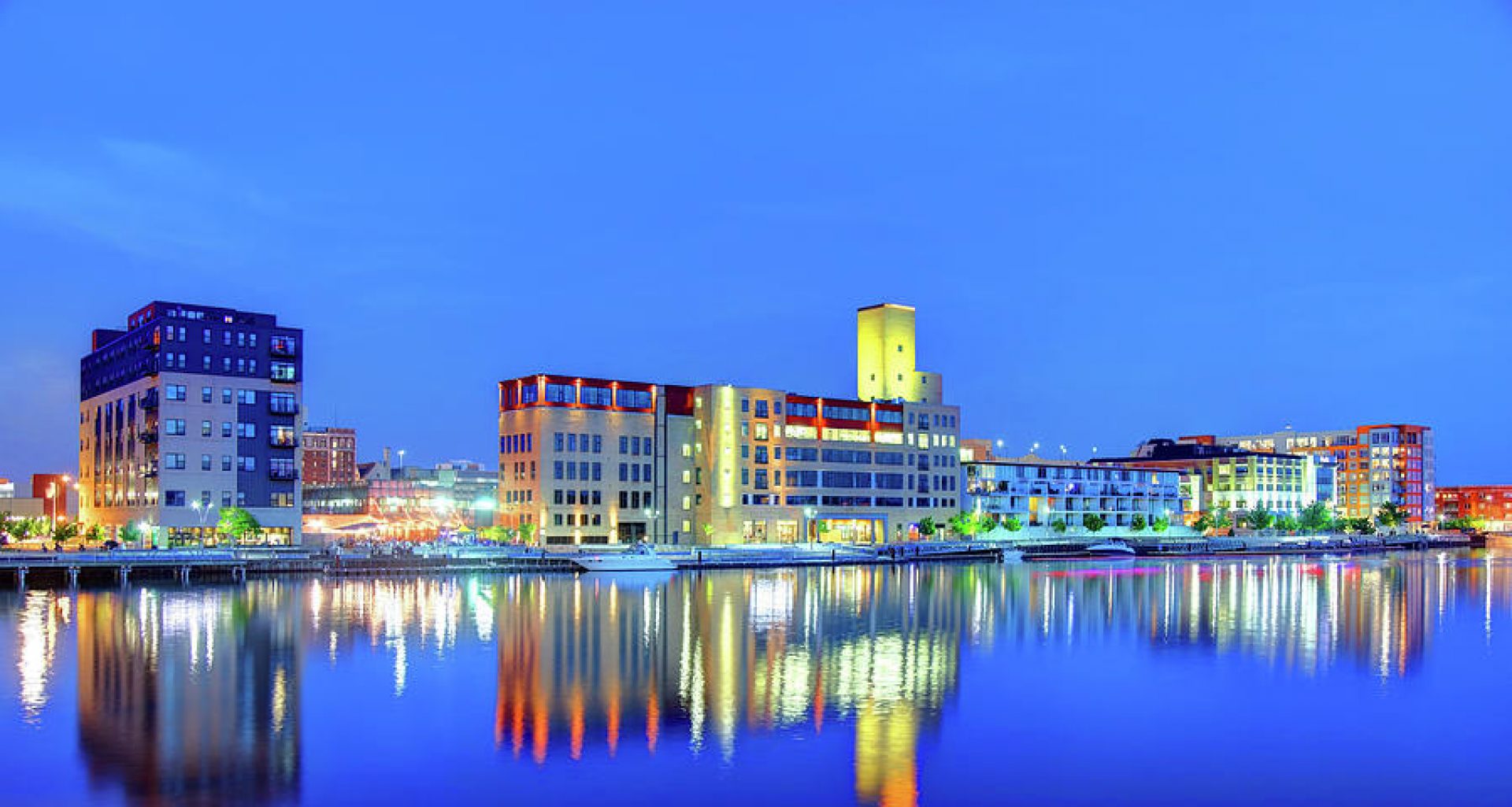